On May 21, 2011, Jack and Lynne Baldwin hosted a benefit dinner for Nebraska Wildlife Rehab, Inc. (NWRI) at their residence in Omaha, NE.  Over 25 people were in attendence representing NWRI volunteers and people interested in learning more about and supporting NWRI.

During the evening, guests learned about the following NWRI initiatives through a presentation by Laura Stastny:

The real after-dinner treat for all guests was to meet and hold a baby raccoon, coyote, rabbit, wood chuck, and fox.  Below are some photos from the evening. 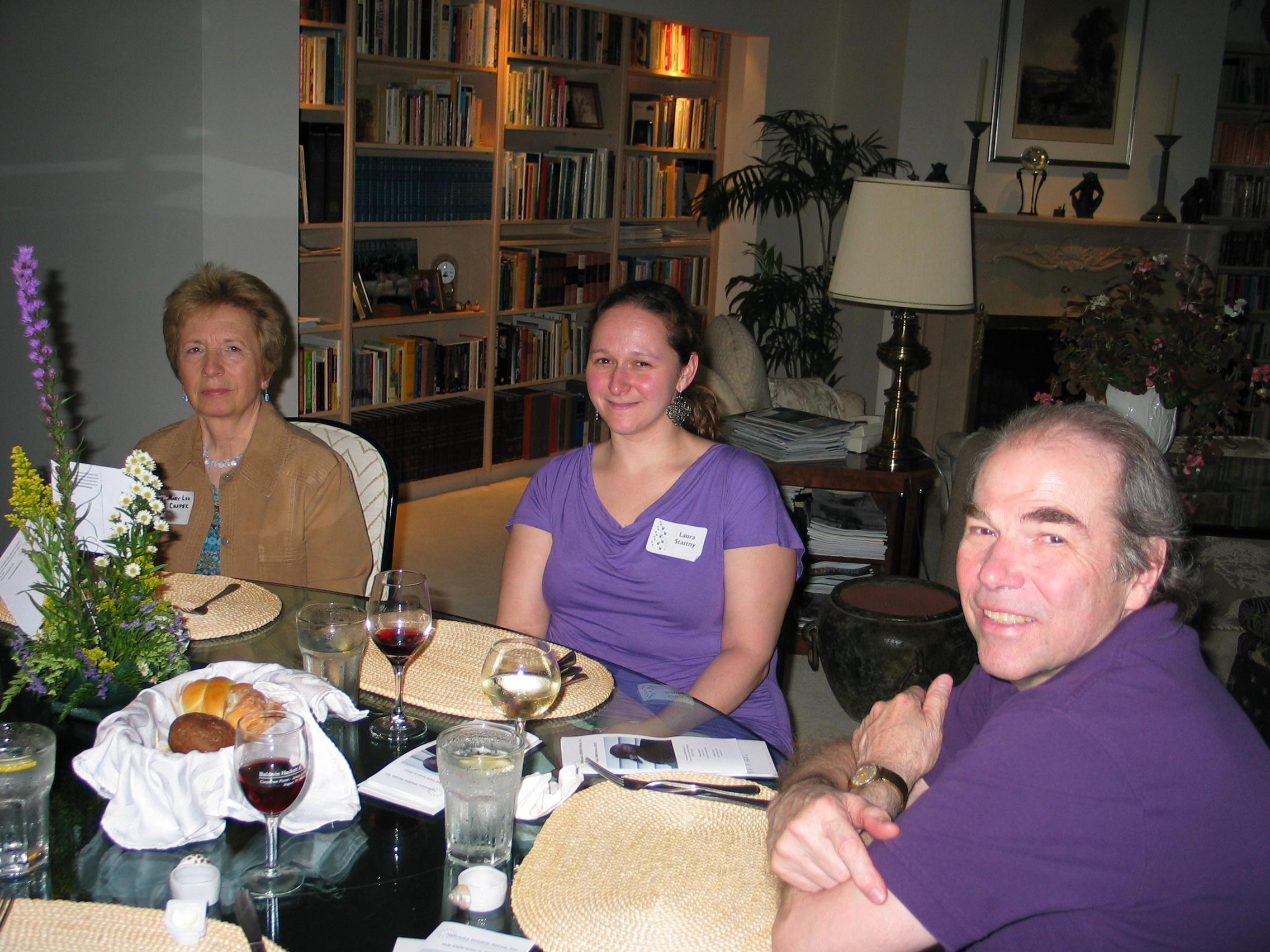 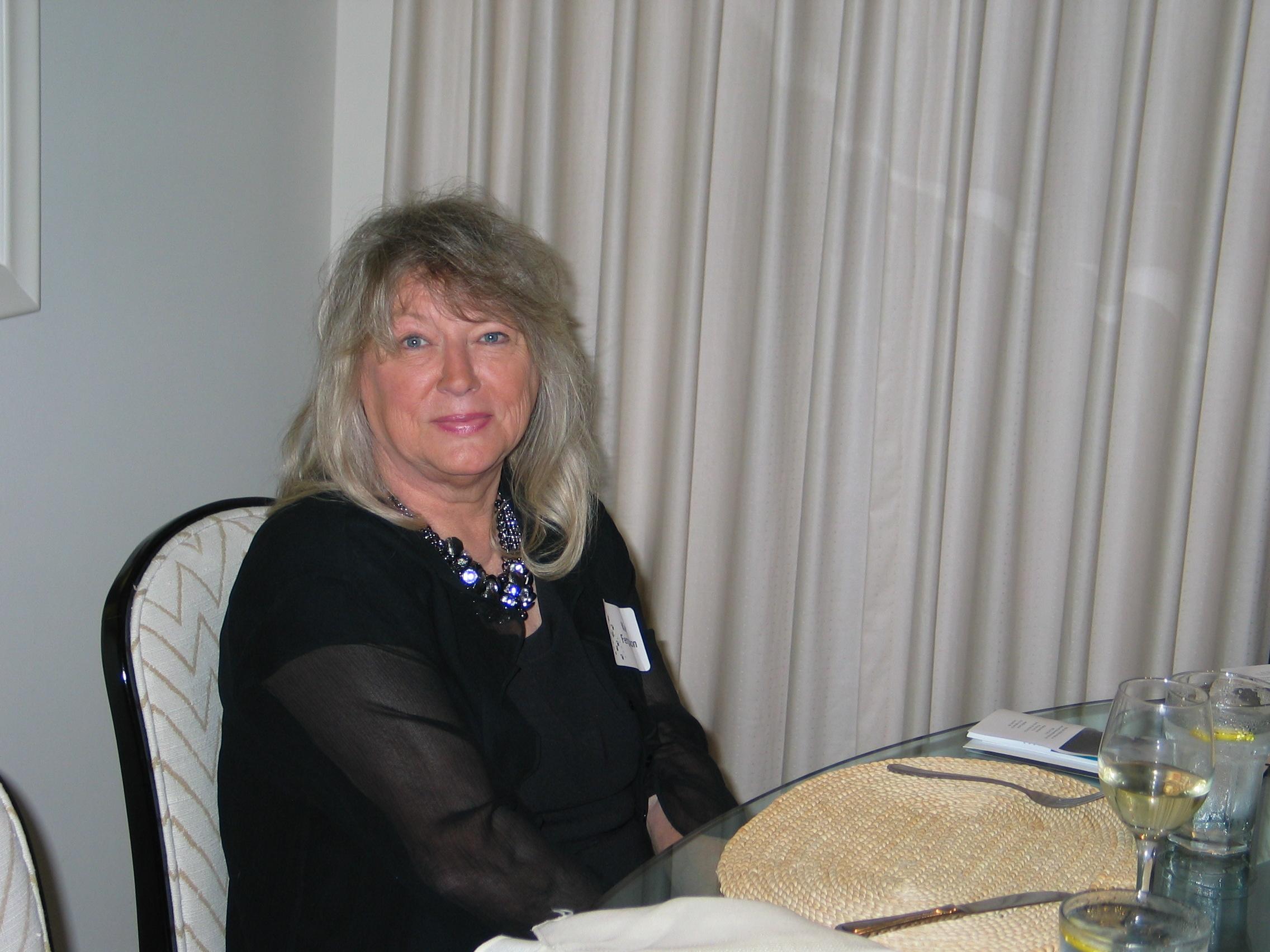 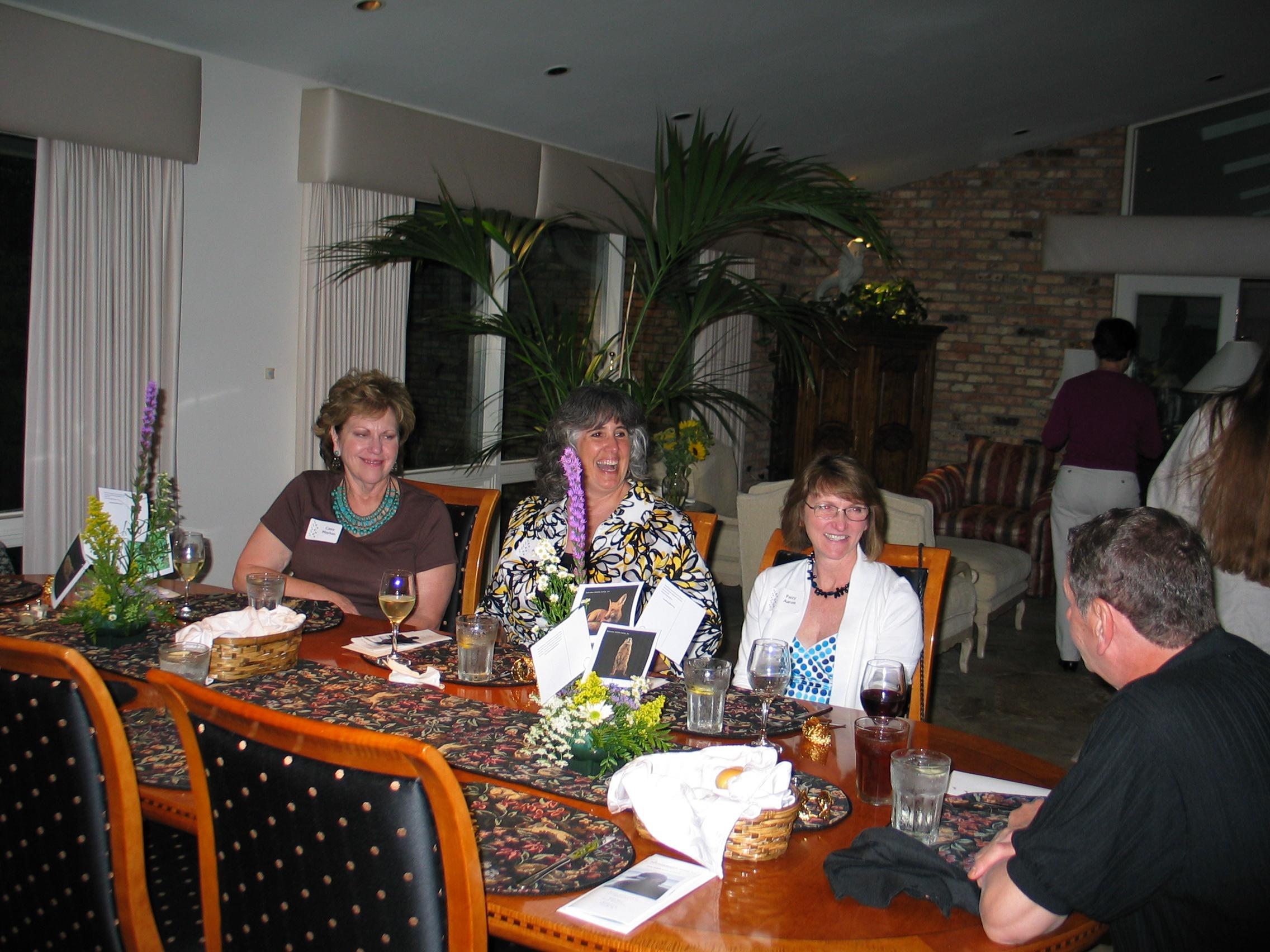 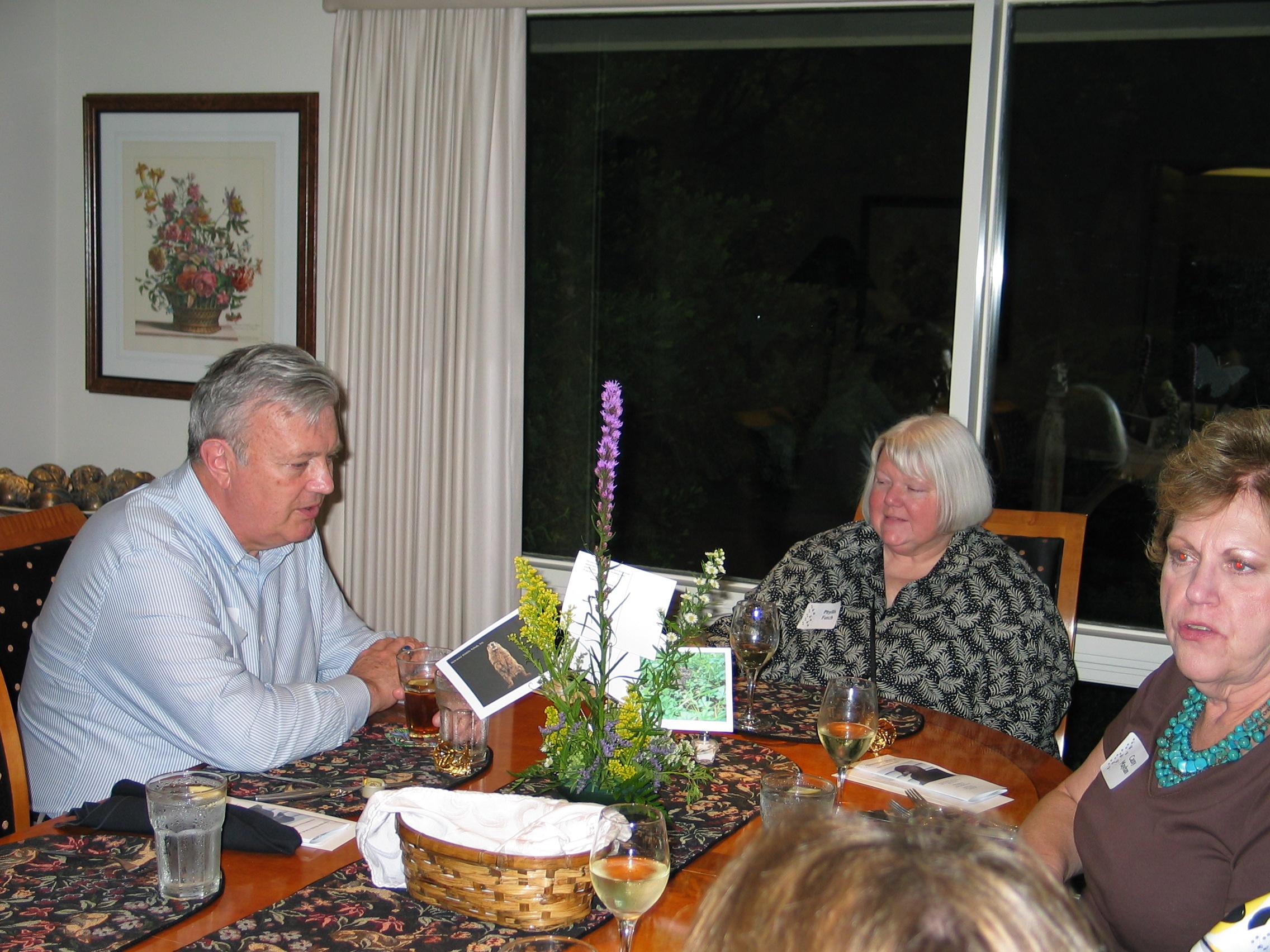 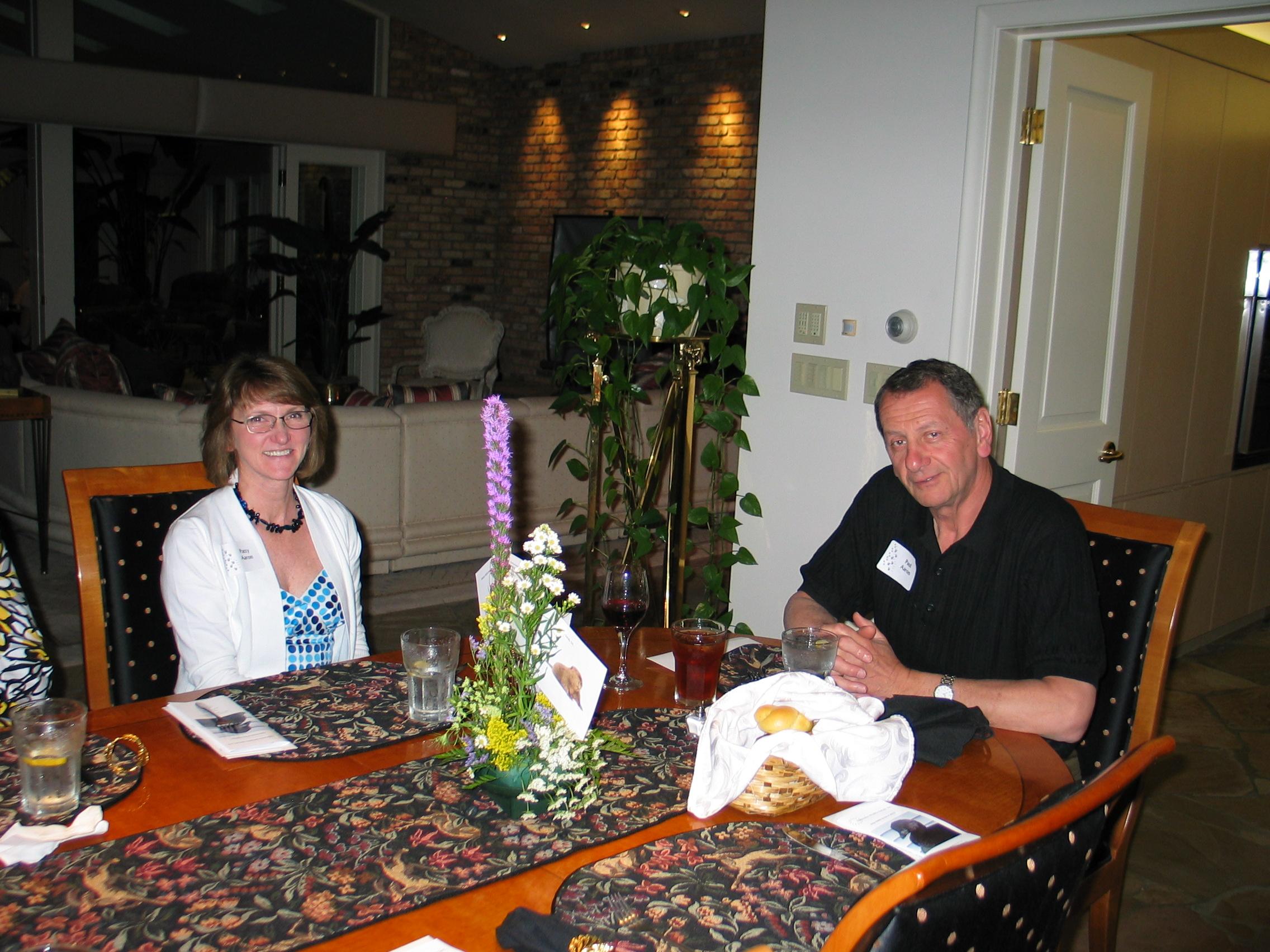 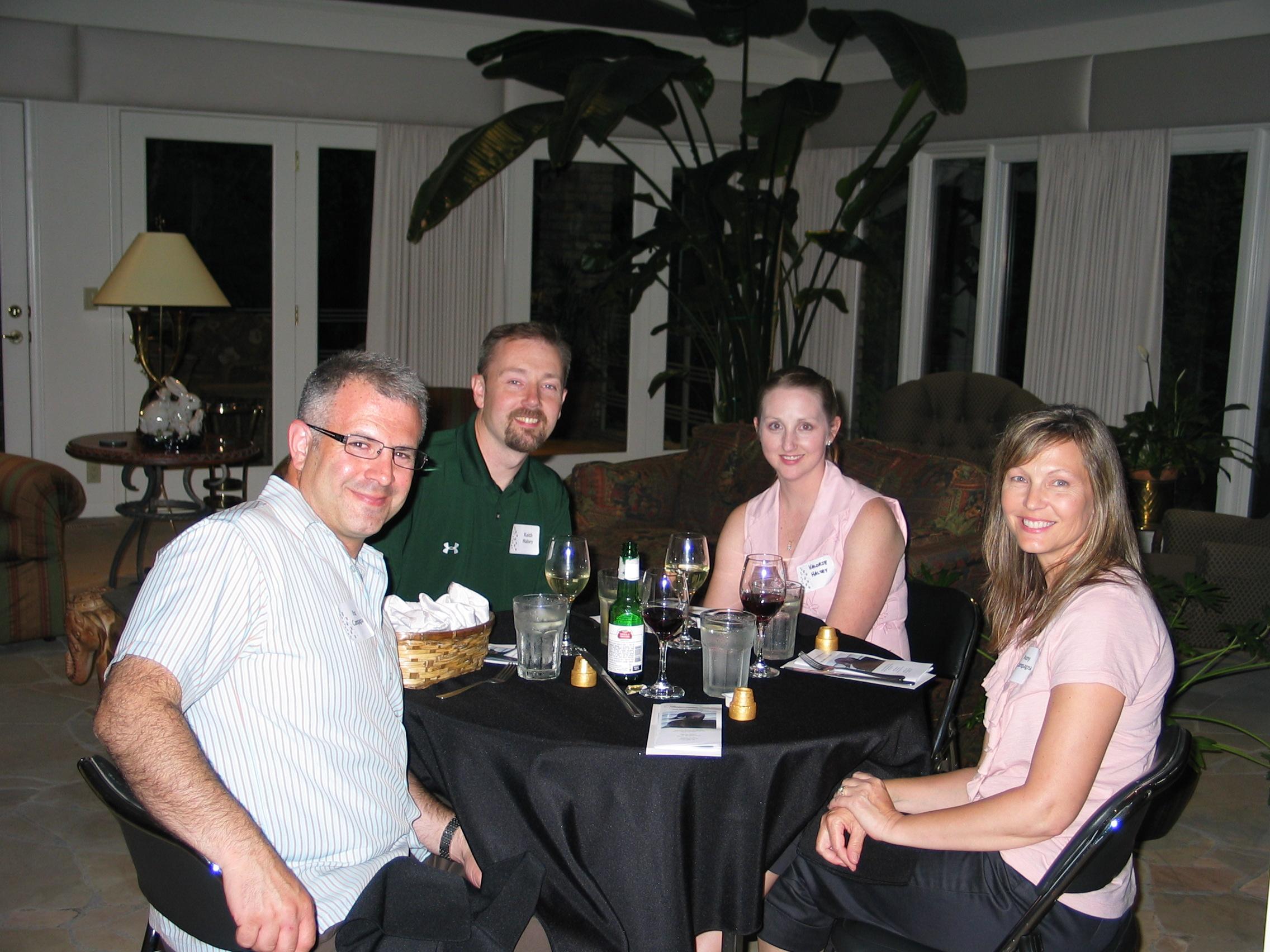 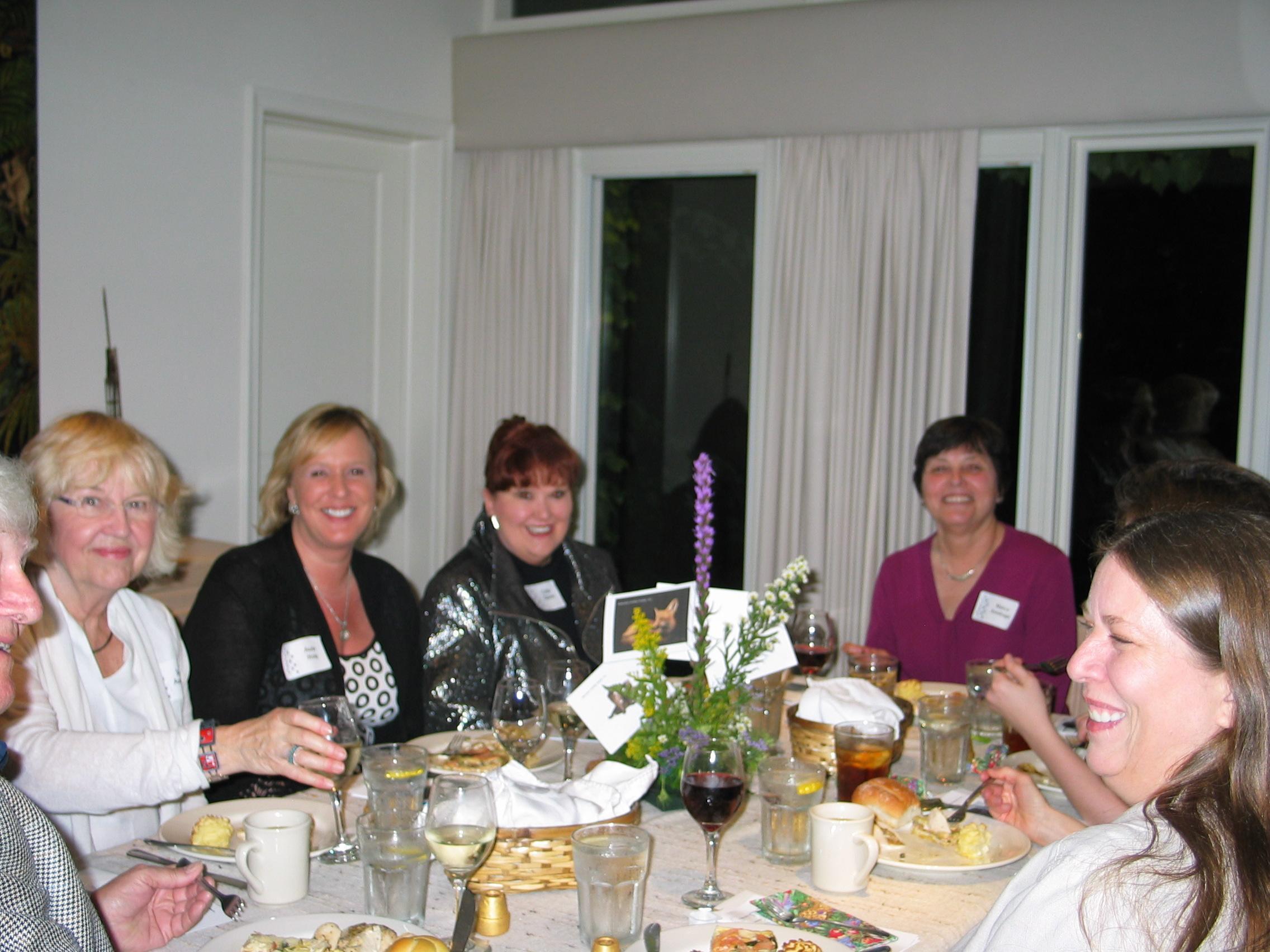 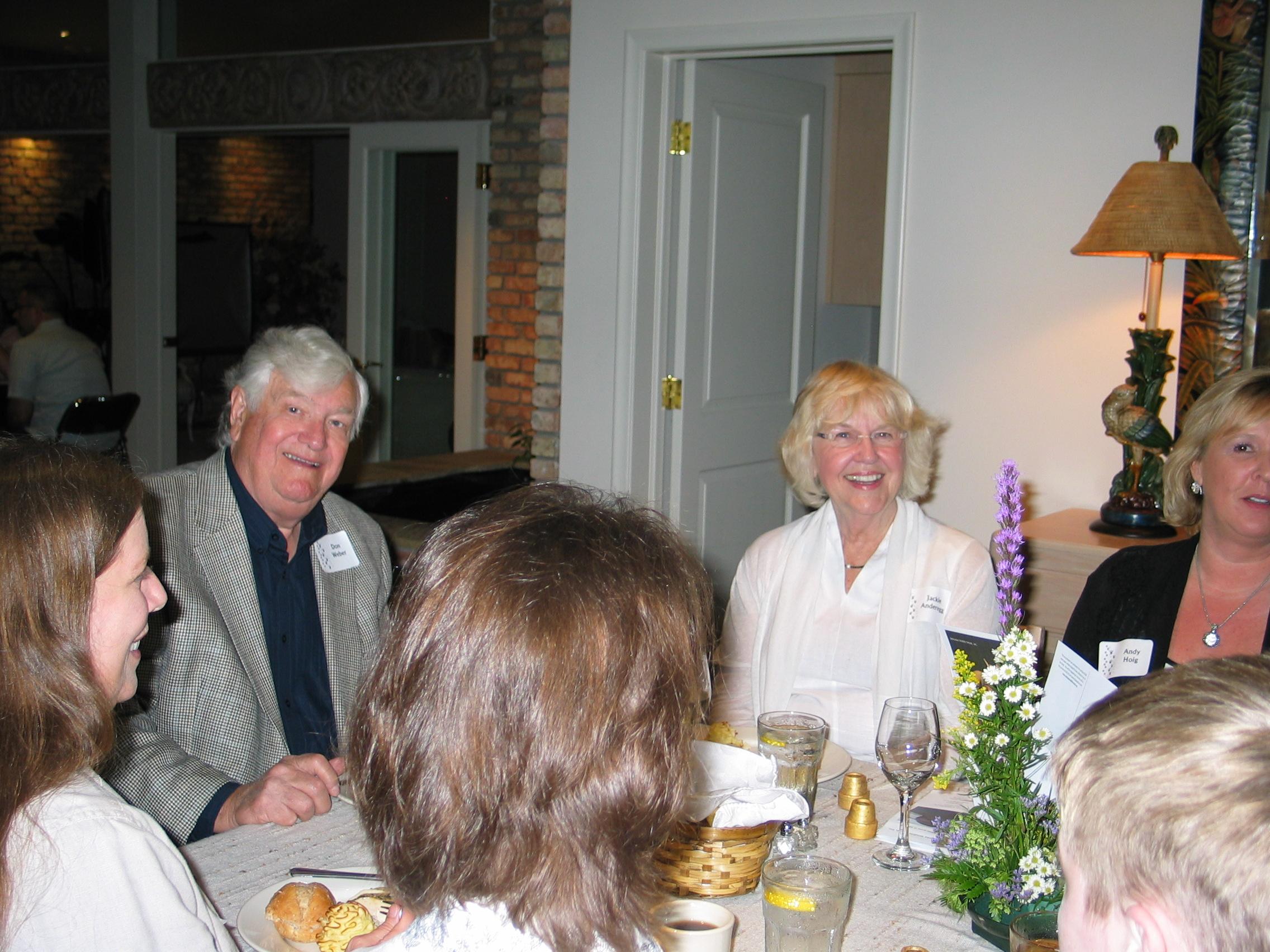 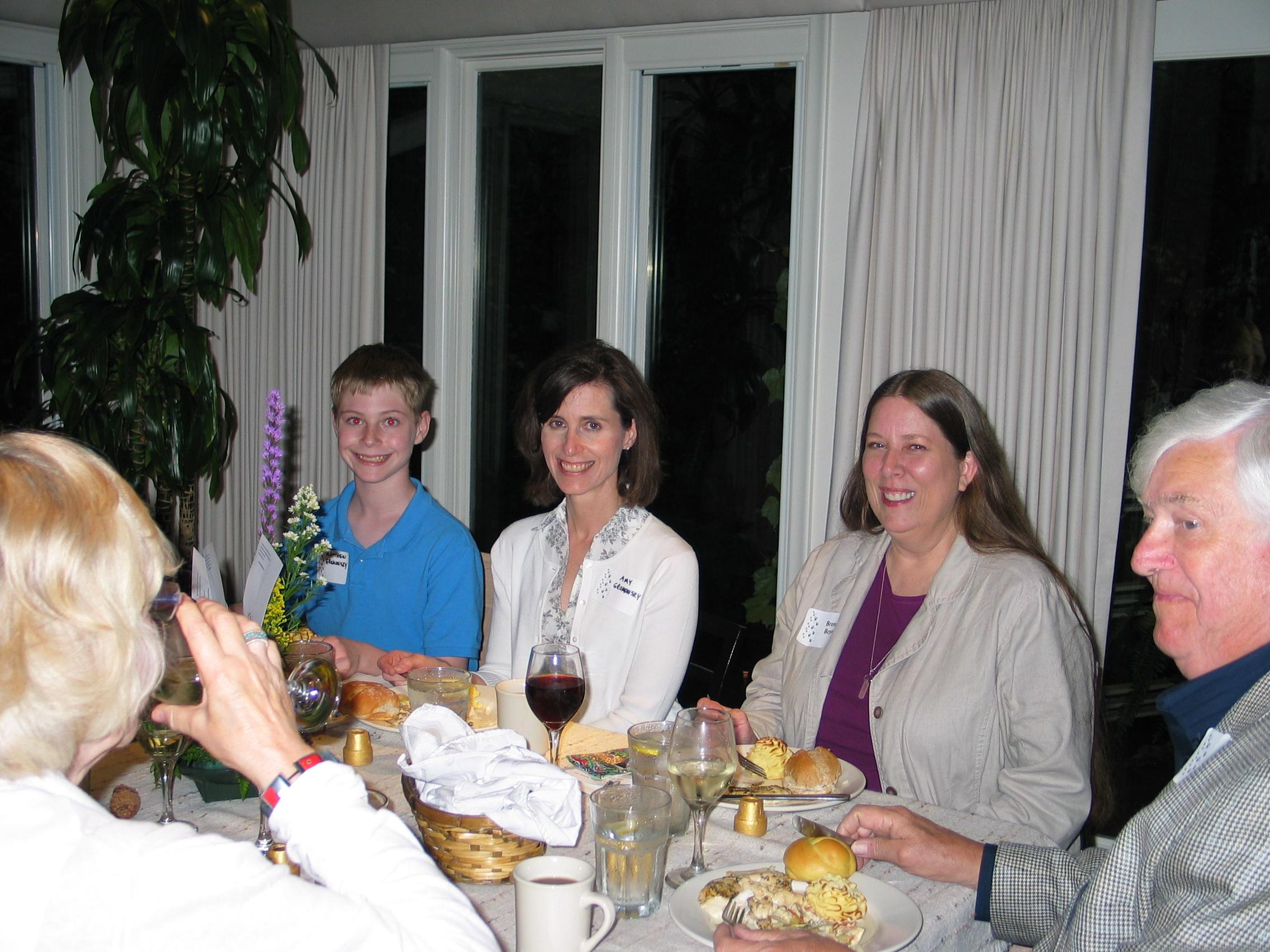 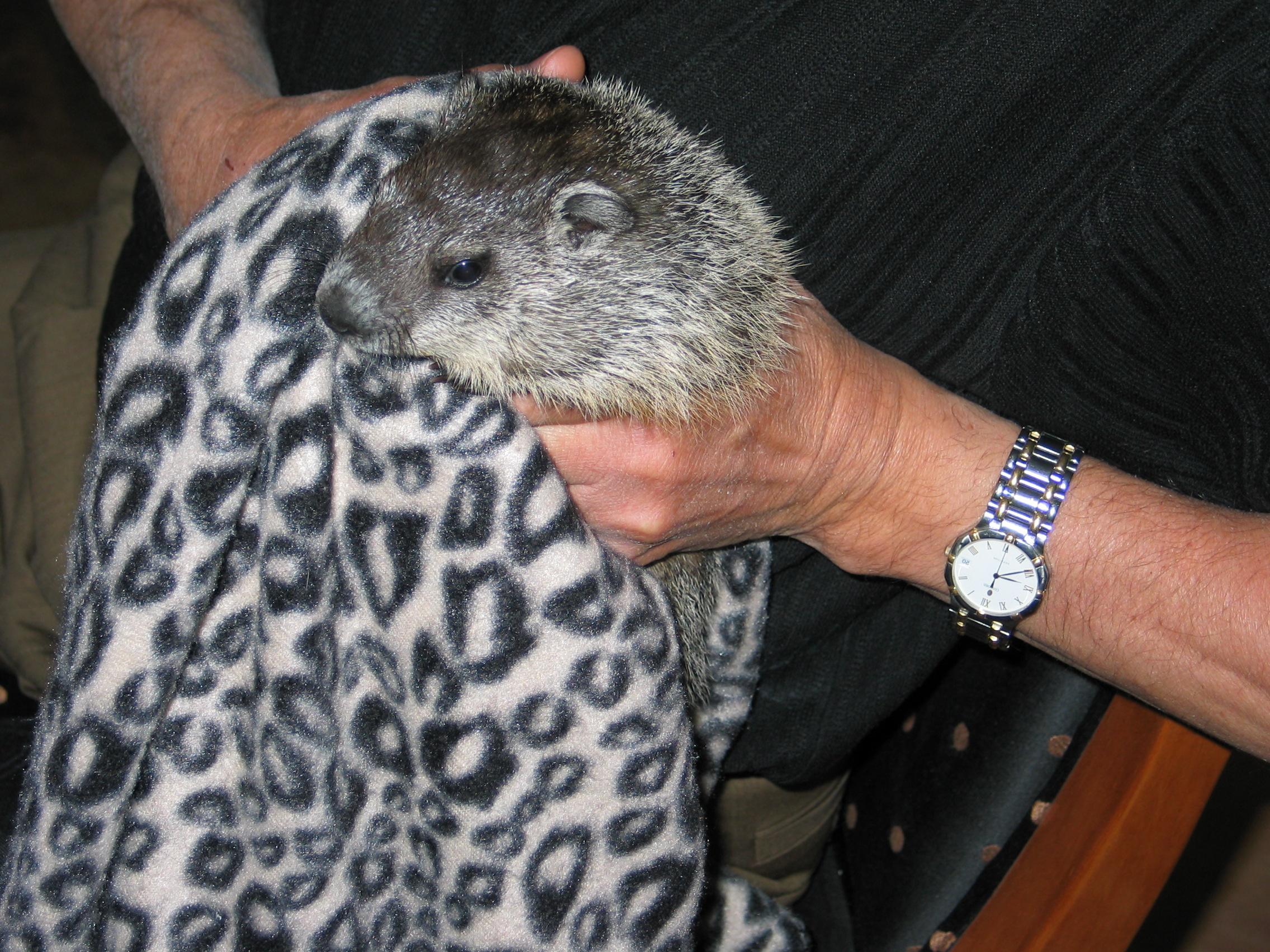 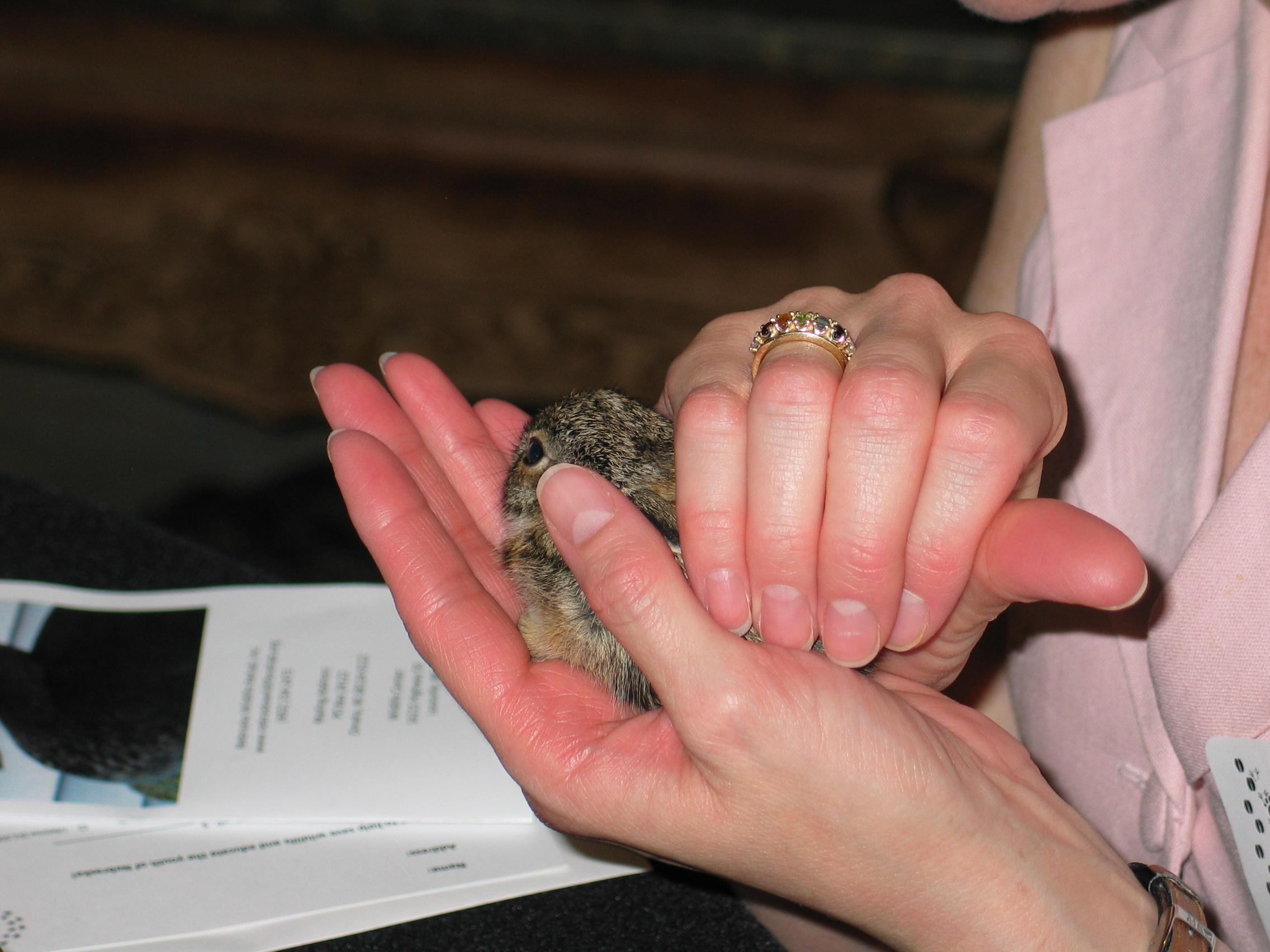 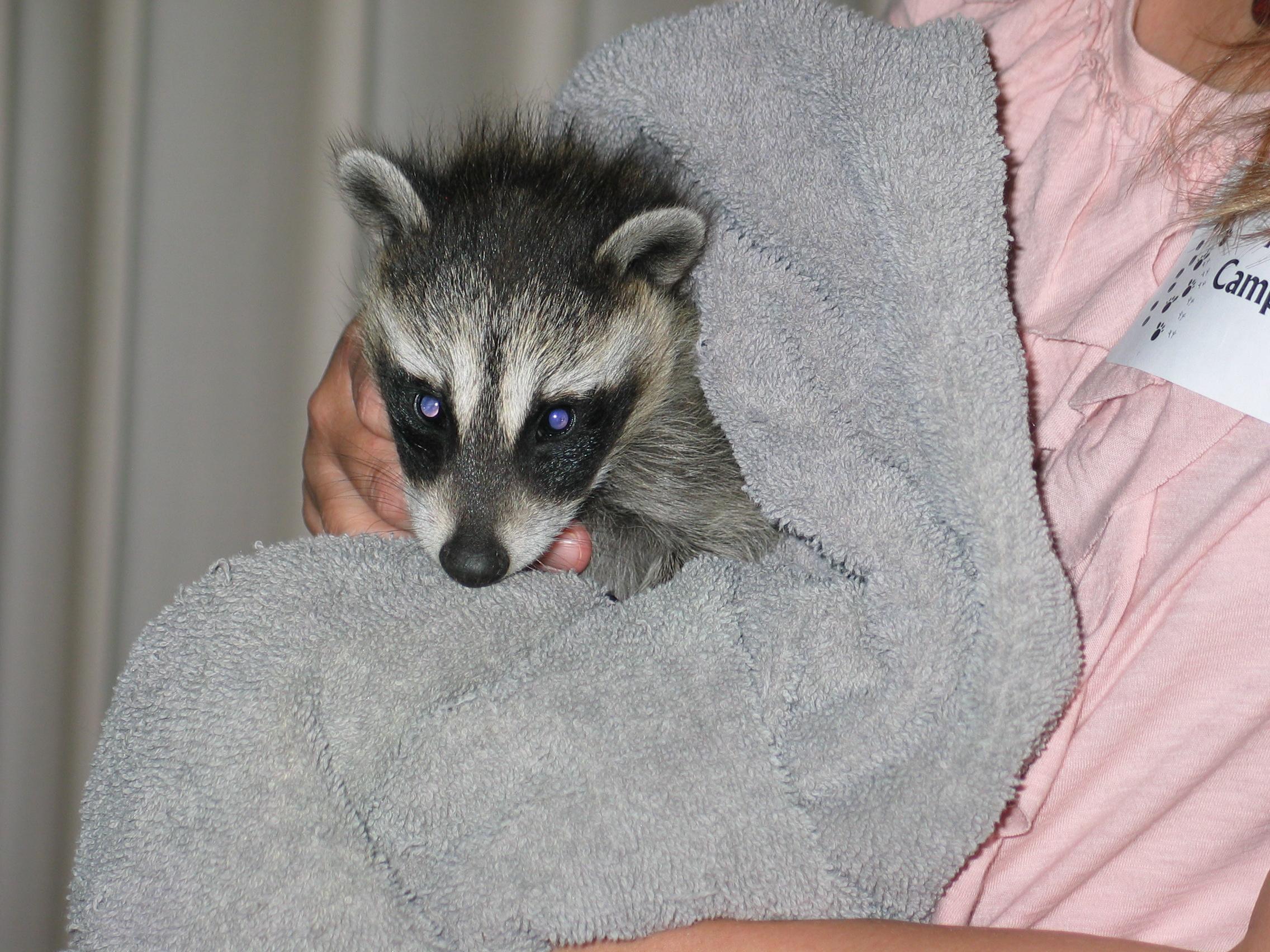 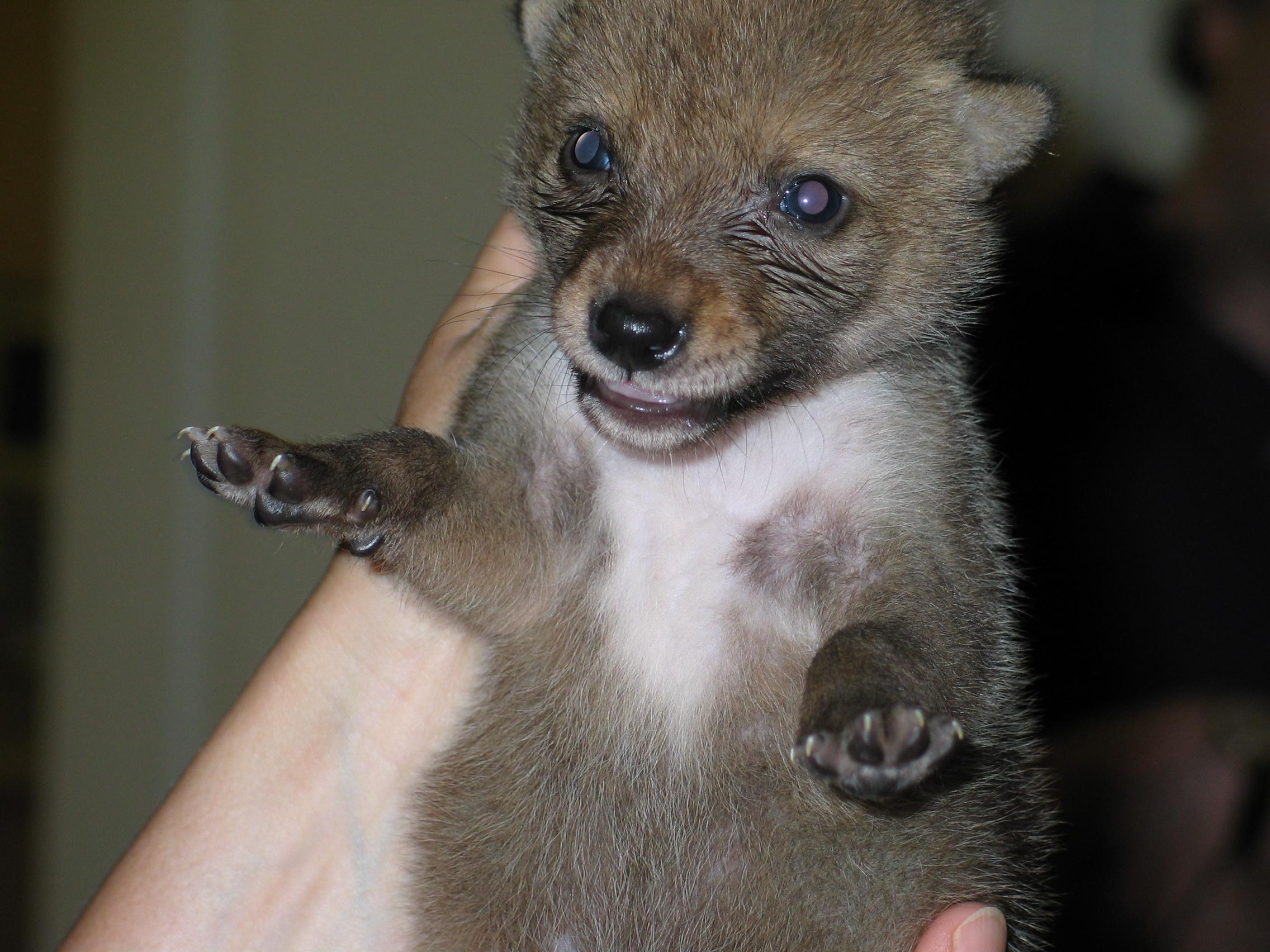 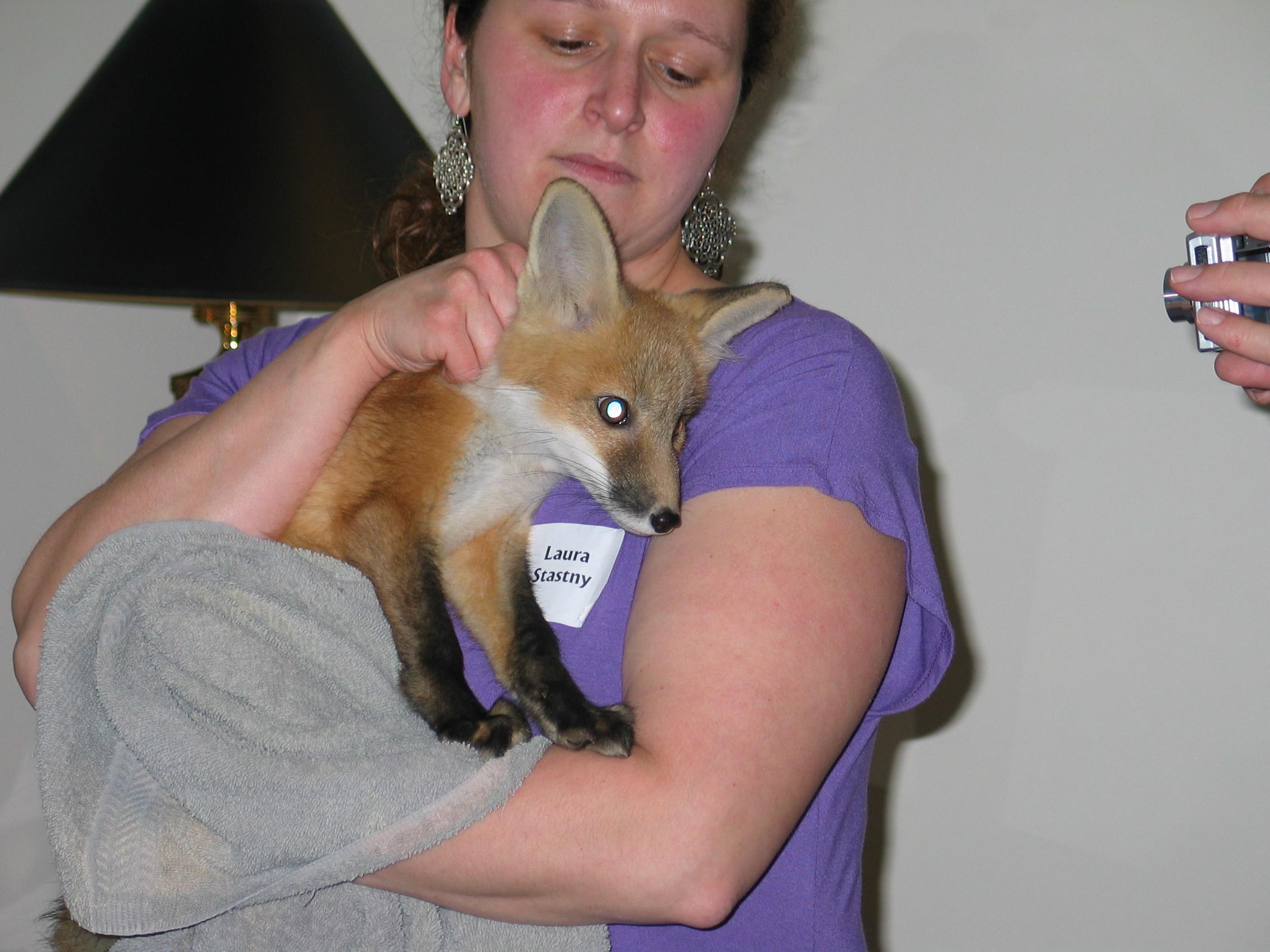 NWRI also works to bring hands-on educational programs to students of all ages, including our Outdoor Science Classroom initiative. 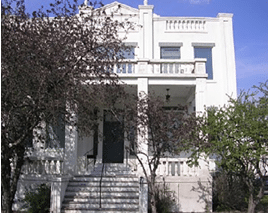 Through the generous support of Ash Grove in Louisville, Nebraska, NWRI has a new home in a 4,500 square foot building just off Highway 50 and just 10 minutes south of the I-80 Sapp Brothers exit.  NWRI accomplishes its mission through the efforts of unpaid volunteers.  This new home allows NWRI to give better support to its volunteers and provides a great location for the wildlife rehabilitation training that each volunteer must take.

The organization is sustained solely from the contributions of its community of supporters.  To learn more about NWRI, please visit www.nebraskawildliferehab.org or read an article about NWRI featured in the July 2011 issue of metroMAGAZINE. 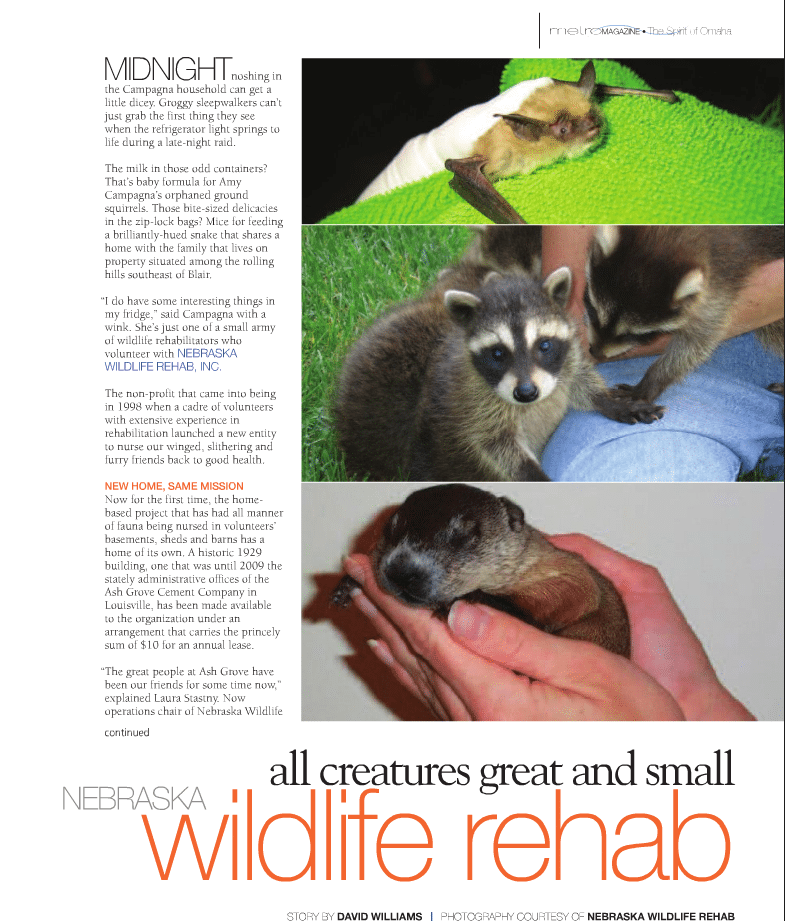 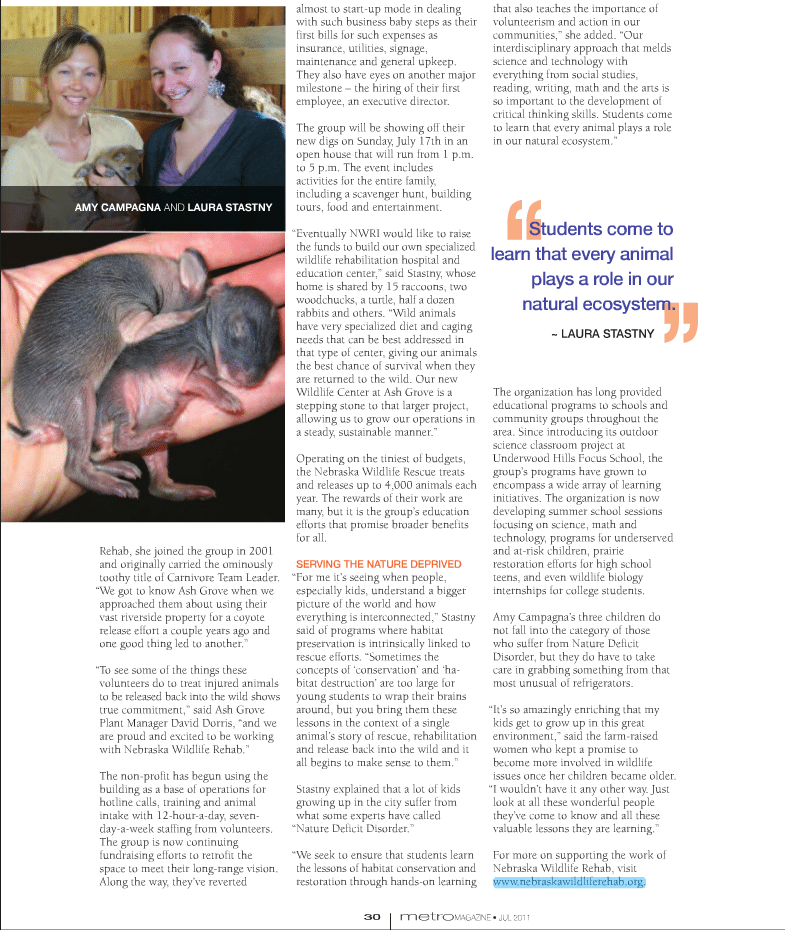